From Children’s Dyslexia Center to Hollywood

Chair, Board of Governors, Indianapolis Center

All who support our Scottish Rite Children’s Dyslexia Centers are gratified to hear of young people who learned to overcome dyslexia and achieve academic success.  At our centers, all over the Northern Jurisdiction, there are many empowering stories: Darius Dancer’s story is just one of them.

Darius struggled with reading and in 1999, he began tutoring in the Indianapolis Center.   Gradually his reading comprehension and self-confidence improved and after two years in the program, he graduated.  Ultimately, he graduated from high school and went straight into college, where he followed his dream to work in television and film production.

As a child, Darius was always fascinated with television production, and his family encouraged this interest.  He practiced his craft by filming family gatherings and his work caught the attention of the Youth Video Institute sponsored by Indiana Black Expo.  Although students normally applied to the program at age 15, Darius entered when he was just 12.  His work was so impressive he received an internship at WTHR Television (Channel 13) in Indianapolis while still in high school, the first person to achieve such an honor.

After graduating college, he returned to work with Channel 13 once again — this time as a paid employee. Darius’ work as a production assistant over the next two years gave him valuable experience and a chance to demonstrate his skills to industry professionals.

Darius wanted the chance to work in Hollywood, so he left for what he thought would be a short stay in Los Angeles.  However, his work and determination kept him there almost two years working on for ESPN, CBS Sports, MTV, and programming that included The Rose Bowl, The Super Bowl, various NASCAR events, America’s Got Talent, and The Voice.  Darius’ goal now is to work overseas, especially within the documentary genre, which he finds especially interesting.

Darius has met many sports figures, actors, and other celebrities with whom he enjoyed a productive working relationship.  He says that in his work “you cannot be too caught up with fame because you have a job to do.” On the other hand, he clearly appreciates the fact he can work in such an environment.

And production companies appreciate him as well.  Although he is only 27 today, Darius has already made a reputation for himself.  He is currently preparing for another West Coast tour where he is already contracted for production work.

Darius is a wonderful success story and one that makes us all proud of the work the dyslexia centers do each day.  Our tutors work with young people who struggle with reading but who can do much better when shown the Orton-Gillingham approach.  Students will go on to be productive citizens and our center will have played a part in making that happen.  Darius wants others to know “no matter what limitations you face you can take control of your life, work with mentors, and be successful.”

Darius Dancer is quick to give credit to his family and friends and to those who have supported and helped him in each step of his career, which includes the Scottish Rite and the staff from the Indianapolis Dyslexia Center.  Darius remains a wonderful example of how we can all make an important difference when we work together.

Do you have a success story to share with us? Send an email to [email protected] – we’d love to hear more! 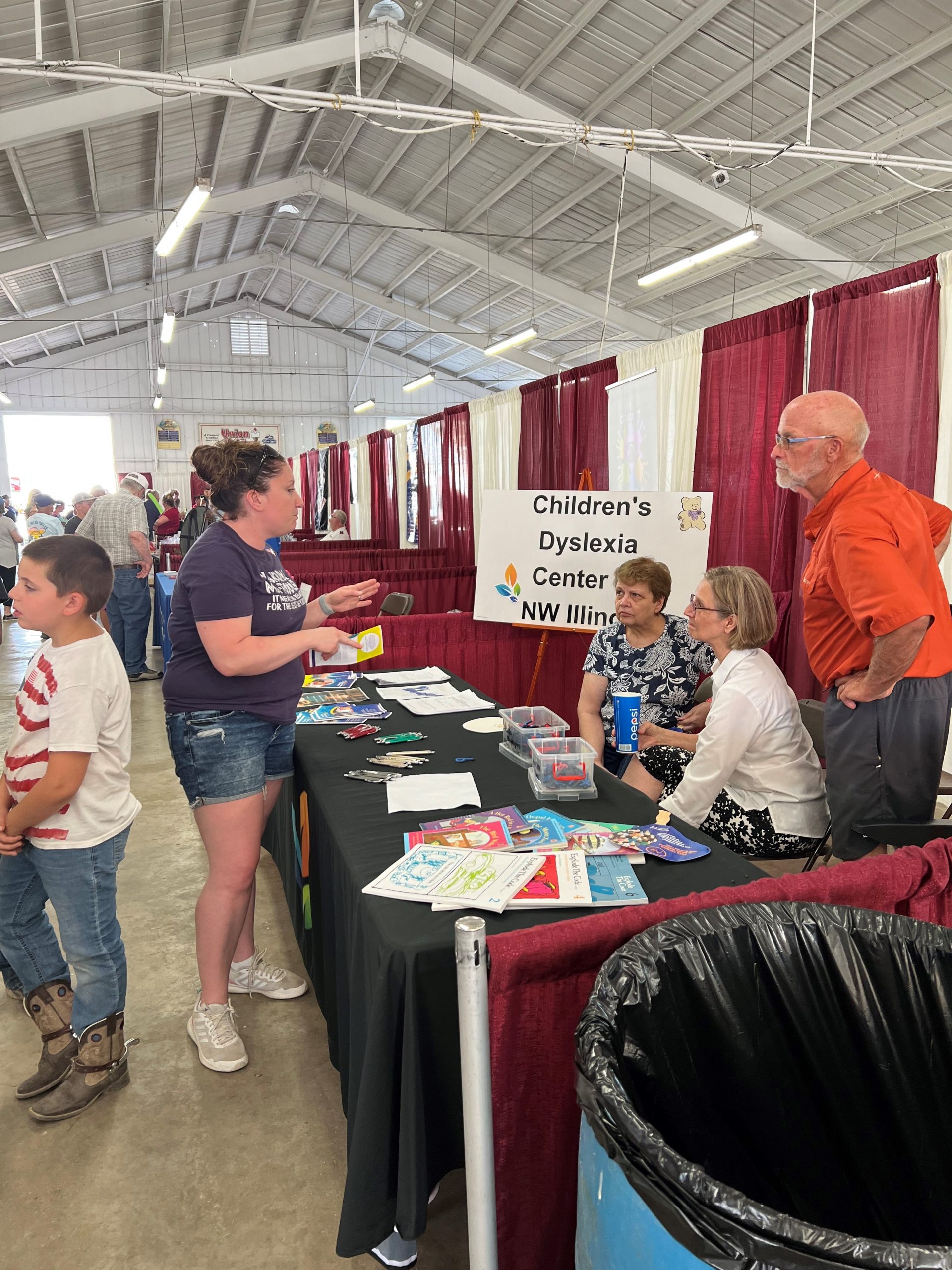 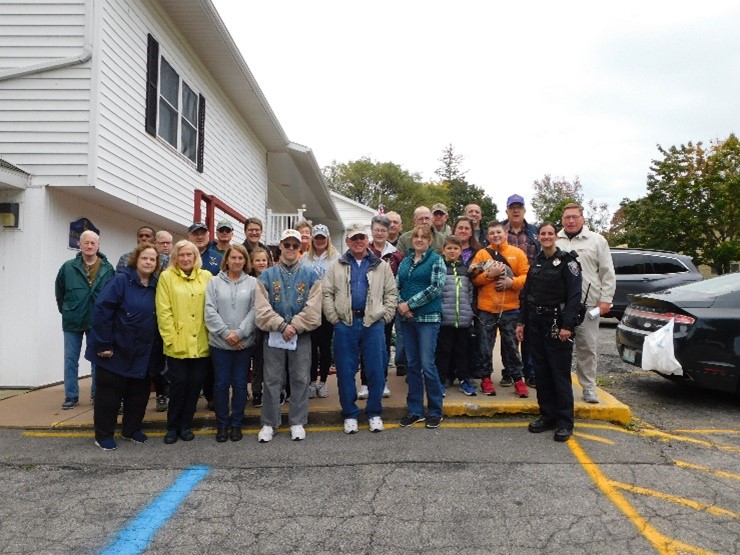 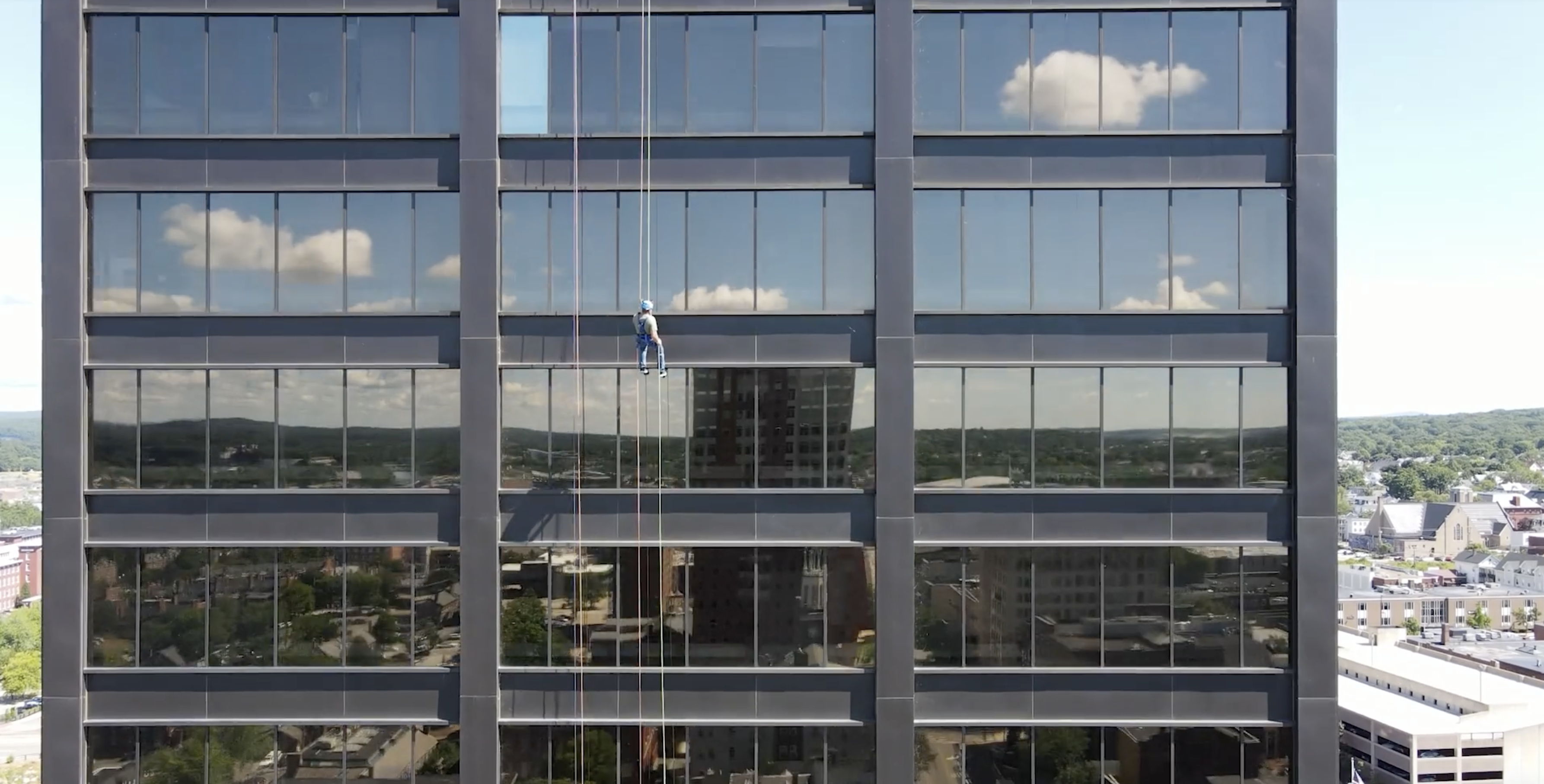 Over the Edge for the Children’s Dyslexia Centers

The future hinges on the success of our children.

When we give the children an opportunity to reach their potential, we invest in their future and the future of our world.

Donate TO A CENTER

A Charity of Scottish Rite Freemasonry