Wisconsin Goes Over the Edge for Dyslexia

Upper Wisconsin Center Director Tammy Tillotson was on the hunt for a unique fundraising event to raise awareness for the Children’s Dyslexia Center in Eau Claire, Wisconsin.

A Google search led her to “Over the Edge,” a fundraising organization that holds rappelling events to raise money and awareness for nonprofits, where individuals descend a high-rise structure or building using a doubled rope coiled around their body.

It was a leap of faith, but when Tillotson relayed the fundraising concept to her Center’s Board, they loved the idea.

“Nothing like that had been done in the Eau Claire area, ever. We are inundated with walks, runs, golf outings, all of the typical charity events, and we wanted something that would really, you know, take us over the edge, over the top with marketing,” Tillotson said.

One of the biggest challenges was finding a tall enough building that would approve of the fundraiser, and getting the necessary permission to use it for such an extreme event. After a lot of “No’s,” they finally got an enthusiastic “Yes” from the owner of the Banbury Building, which served as a tire factory for 75 years. The building now houses apartments and conference space.

Tillotson was the first to sign up for the rappelling challenge.

“I’m a firm believer that I cannot ask somebody else to do something that I’m not willing to do myself,” she said.

Every individual had to raise a minimum of $1,000 in order to go “over the edge” at the event. Thanks to Tillotson’s example, current and former students and tutors, board members, Scottish Rite Masons and even local media personalities committed to the campaign.

One current student made slime and sold it to raise money for his campaign. A sixth grader named Christian who had signed up to rappel began spreading the word at school. When his principal heard about the cause, he signed up to rappel too, holding a full week of dyslexia awareness at school with events to raise money to reach the $1,000 goal. On the day of the event, Christian and his principal rappelled together.

Tillotson said some of the most memorable moments from the day were participating in both the first and last rappel. She chose to go first so she would be available to interact with attendees the rest of the day. Tillotson’s rappel partner was 78-year-old Anita Olds, a member of the Board of Governors who was actually the first tutor at the Center.

At the end of the event, Tammy was able to rappel again to fill a cancellation, and went over the edge with the Center’s first student, her son, Jack Tillotson.

“We didn’t plan it that way, but to have all of our firsts as part of this event all these years later was really something,” she said.

After expenses, the event raised close to $5,000, but Tillotson said the marketing for the event, and how the community came together will have a lasting impact for years to come — not to mention the lifetime of memories created along the way. 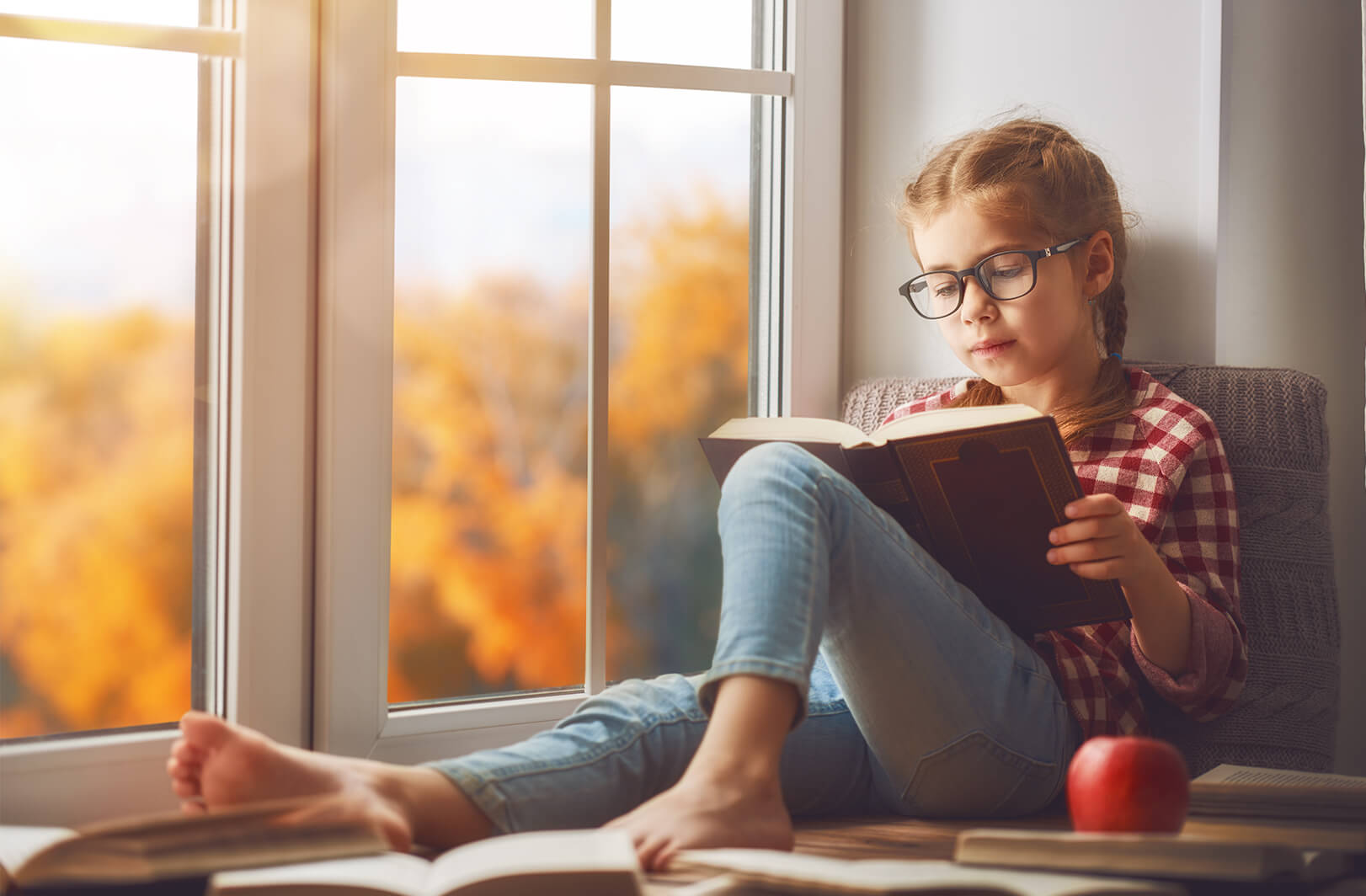 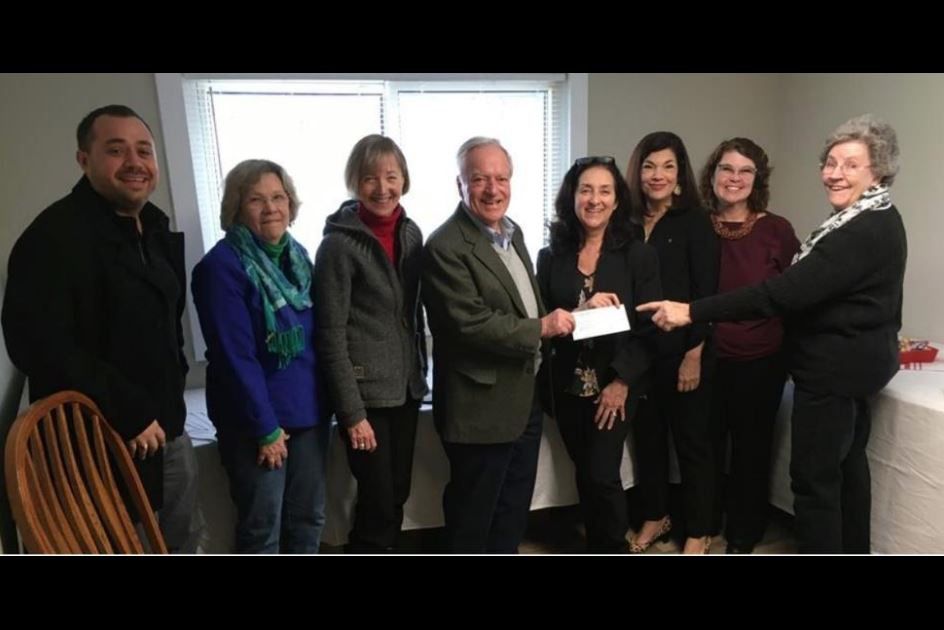 The future hinges on the success of our children.

When we give the children an opportunity to reach their potential, we invest in their future and the future of our world.

Donate TO A CENTER

A Charity of Scottish Rite Freemasonry